You are here: Home / High Intensity Interval Training / Increase in human growth hormone response to a 6 s and a 30 s cycle ergometer sprint. 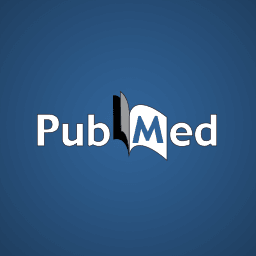 Exercise is a potent stimulus for the release of human growth hormone (hGH), but the time course of the hGH response to sprint exercise has not been studied.

The aim of the present study was to determine the time course of the hGH response to a 6 s and a 30 s maximal sprint on a cycle ergometer.

Nine males completed two trials, on one occasion performing a single 6 s sprint and on another a single 30 s sprint.

They then rested on a couch for 4 h while blood samples were obtained. Three of the participants completed a further control trial involving no exercise.

The time course of the human growth hormone response to a 6 s and a 30 s cycle ergometer sprint. – PubMed – NCBI